Each root stick is approx 3″ long

Suitable for all home cooking/ culinary use.

Liquorice root is actually the root of the liquorice plant and resembles a twig. A great help is you are trying to give up smoking. Chew one instead of chewing gum!

Although the sticks look like plain wooden sticks, they can actually be chewed on.

Liquorice root contains plant oestrogens which can help menopausal and menstrual problems. Liquorice is a powerful anti-inflammatory used to treat arthritis and is also a soothing herb useful for peptic ulcers, gastritis, indigestion, dry irritating coughs, pharyngitis and laryngitis and is a gentle laxative.
Liquorice has been eaten and used for many years, in fact there is historical evidence that it has existed for over 3000 years.
It has been found in the tombs of Mummies, and even recorded in Buddhist original manuscripts dating from 360AD.

Liquorice was an important herb in ancient Egypt, China and Greece until the 15th century.
It has been used to treat bronchial catarrh, bronchitis, arthritis, inflamed joints, some skin problems, digestive problems, mouth ulcers and as a flavouring to mask undesirable tastes in medicine. as well as being used to flavour confectionery.
Add Liquorice to stews and other dishes and experience its unique and subtle flavours- it will enrich any dish from whatever part of the world.
Add to vegetable dishes, fish and shellfish, tomato based sauces, sweetand savoury mixtures with nuts and fruit, especially figs and chestnuts.
Simply add a few pieces, or add to taste.
Tie a few sticks together and put into your cooking, tie the other end of the string to the saucepan handle for ease of removal afterwards.
Liquorice can also be chewed; and is often used as a breath freshener.
However, be cautious if you suffer from hypertension as it is thought to have a detrimental effect.

Boil the cut roots up and strain to extract the juice for use in your cooking products.
We sell the Liquorice juice sticks which are made from 100% boiled Liquorice root.

Note:
In Liquorice toffee, combine with Aniseed to get the unique Liquorice flavour. 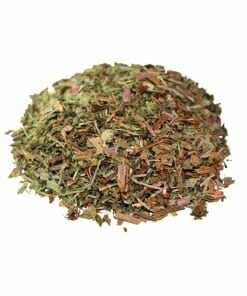 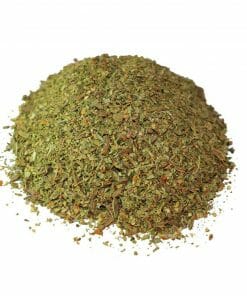 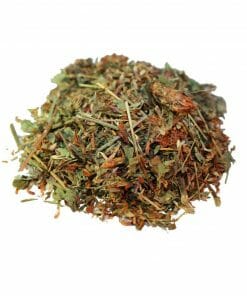 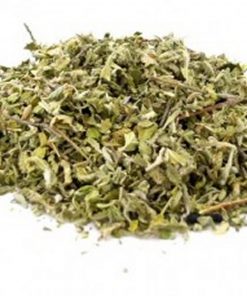